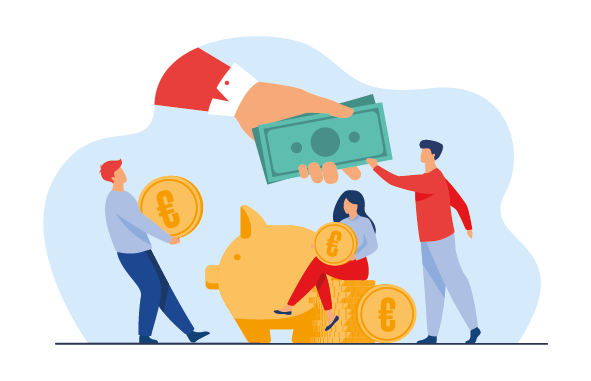 If you intend to settle in France or just own a property on French territory, it is crucial to be familiar with the main rules of income taxation in France.

You are considered as resident for tax in France if you are on French soil for more than 183 days a year or if the most of your personal and professional interests are located there.

As French tax system is cumbersome, you are highly advised to seek for assistance in case your personal situation may lead to confusion.

Being fiscally domiciled in France you are required to declare your entire income including that of foreign origin. In this instance international fiscal conventions need to avoid double taxation (it is worth mentioning that France is one of the countries that have signed the most fiscal conventions in the world).

Warning: in the absence of a fiscal convention French law prevails unconditionally, leading to the taxation in France of all the income embodying that which has already been subject to another country fiscal charge.

Are considered as revenues from French origin, any income generated by an activity undertaken on French soil:

Not being a resident for tax in France does not mean that you have nothing to declare in France: indeed, you have to declare as mentioned above all income of French origin.

Therefore, you have to declare the following income:

Warning: Non-resident taxpayers are not submitted to the progressive income taxation but are charged at a minimum rate of 20%

In any case it is noteworthy that doing an income tax declaration in France is mandatory, if you earn income in France, independently of whether you are a French resident or not.

No doing so so can expose you a lumpsum taxation, penalties or surcharges and default interests.

You can of course count on us as partner when it comes to facing taxation challenges in France!!!

Contact us and we’ll get back to you as soon as possible.

Selling a French property : what did the Brexit change ?

Brexit brought lots of changes in many areas and of course your French property won't escape it. British people a ...

Questions and answers regarding the "régime réel simplifié" Since the "rég ...

Legislation for a “Réel Simplifié” in case of furnished rental

As a furnished rental provider, you can choose to declare tour revenues under the micro-BIC regime or under the “R ...